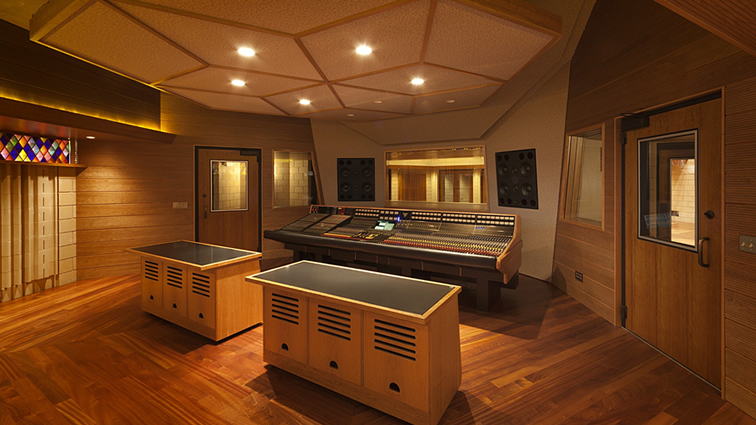 The Minstrel was founded by composer, arranger, and music producer,
Edward M. Melendez. With a passion for all things music. The Minstrel infuses many of its eclectic influences and a keen ear for melody into many of its compositions and projects. This is often showcased in its diverse writing and production styles.

With experience, both on stage and in the studio, The Minstrel has brought its unique musical style into a variety of settings and its vast spectrum of musical tastes cover a wide range of musical genres. From Hip-Hop to classical. From Jazz to Rock. From something as simple as a beautiful piano melody to something as elaborate as an intense mood for a complex film score. You will find the talent needed for your specific project right here.

The Minstrel has also made a number of contributions both in radio and television, writing themes and musical jingles. As well as writing several musical stage adaptations, including original scores for a number of reimagined stage productions.

As a scoring house. The Minstrel has also been sought out by new video game developer bakno and has worked closely together to create original musical scores for many of their recently launched video games, including Xplorer, Island Racer, Punk Trader, and MacJong.

The Minstrel also uses their talents working in the studio as hired session players, producers, co-writers, and arrangers. They enjoy very much lending their experience to several independent recording projects.